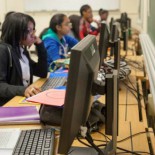 Defiance in the wake of Paris attacks

“Did you hear about what happened in Paris?”

This question haunted news stations and homes in the United States and allows all of us to learn two major lessons about our own country and the way we view life. This horrific event sparks a new feeling of patriotism, but should also give us the opportunity to re-evaluate our perspectives and ideals. 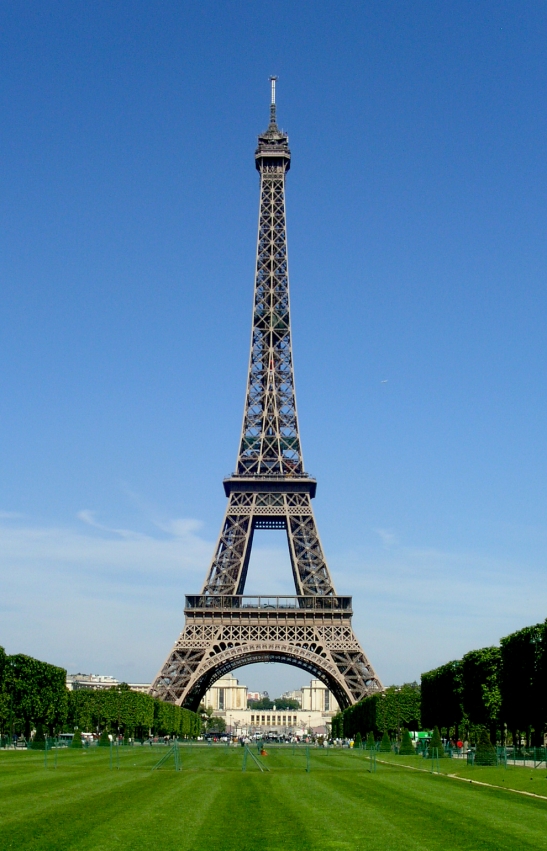 The Eiffel Tower is the most recognizable landmark in Paris and is known worldwide as a symbol of France.

President Obama compassionately addressed the gravity of the situation in Paris and recognized the threat of ISIS being the cause. It is reassuring to see his more thoughtful reaction to this incident in comparison to how he acted toward the ISIS-inspired attack on the Marines here in Tennessee. While many were outraged that he seemed to be ignoring the occurrence in Chattanooga, witnessing his kind words and understanding of the severity of these attacks demonstrate that he is not blindly brushing off the threat of ISIS. Instead we should find comfort in the confidence he places in America’s defense.

Since 9/11, many security measures have been taken to ensure our safety. Seeing President Obama’s less-alarmed response to a threat in our own country compared to his recognition of the difficulty France will have securing itself from these dangers does provide a sense of relief that our country has not suffered another terrorist attack of the scale seen in Paris.

Although many complain that airport procedures are inconvenient and they don’t like “Big Brother” snooping into their lives, they fail to consider that the government is working hard to ensure our safety and is not concerned with anything in the lives of the American people that does not create suspicion or danger. It is only the idea of not having privacy that alarms people, which can seem disturbing; however, if we picture the entire well-being of the country, we would learn to appreciate how immensely our country cares.

The Paris tragedy also sheds light on how fleeting life is. It can inspire us to stop chasing after success in a job or materialistic things that have no real substance or happiness. In this life, your definition of riches is extremely important as searching for fulfilment without building relationships can leave you feeling empty.

No matter the position or job title one holds on Earth, whether it be President or a fashion model, all lives should be held to the same level of importance because all end eventually and possessions and power will not matter then. No matter what religion one is, most people hope that there is something beyond this life. Almost as if there is a feeling programmed in us to believe that it is not over when we take our last breath. The people who face this horror in France have united together by sharing in grief but also hope for the future and that their loved ones are at peace.

Regardless of age, we should learn how to stay focused on what matters in life. It is easy to get caught up in a schedule and desire for money and success. There are going to be hardships in life that we are never truly prepared for. Especially as teens, we must learn how to rely on each other for strength and remain loyal to our values in times where we are challenged or pressured to make a difficult decision. The religious freedom and security in America is a blessing that allows us to get closer during tragedies such as this.

This entry was posted on December 7, 2015 by theteenappeal in Opinion.